The 2013/14 Consensus Software Awards were presented by Senator Simon Birmingham, Parliamentary Secretary to the Minister of the Environment on Thursday 5th June. The Awards were hosted by Insurance Australia Group (IAG). Senator Birmingham is also The Hon Malcolm Turnbull’s representative in the Senate.

The Awards identify the most innovative Software solutions in Australia and New Zealand. They are endorsed and supported by Australian Consensus Technology Association, New Zealand Trade & Enterprise, Wholesale Investor and Northern Sydney Institute part of TAFE. 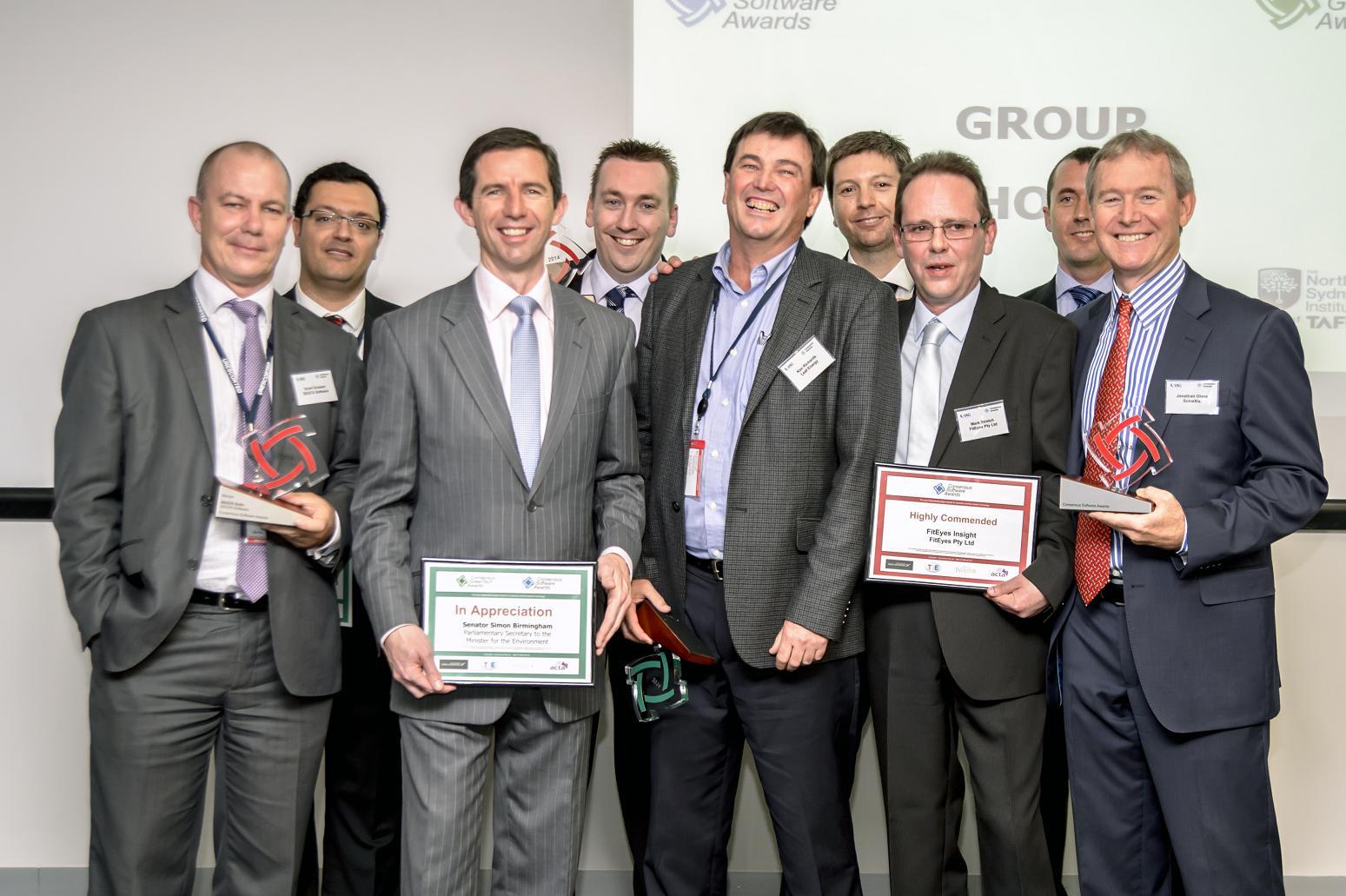 If you would like to receive an Entry Form for the next set of Awards or receive any further information, please send us an email.