The Consensus IT Writers Awards were presented on the evening of Thursday 9th May at PricewaterhouseCoopers (PwC) at their prestigious offices at Barangaroo in Sydney. Page down to see the Winners & Finalists plus links to the winning articles or website.

The Awards will be open again for nominations in early 2020. If you would like further details, please send us an email. 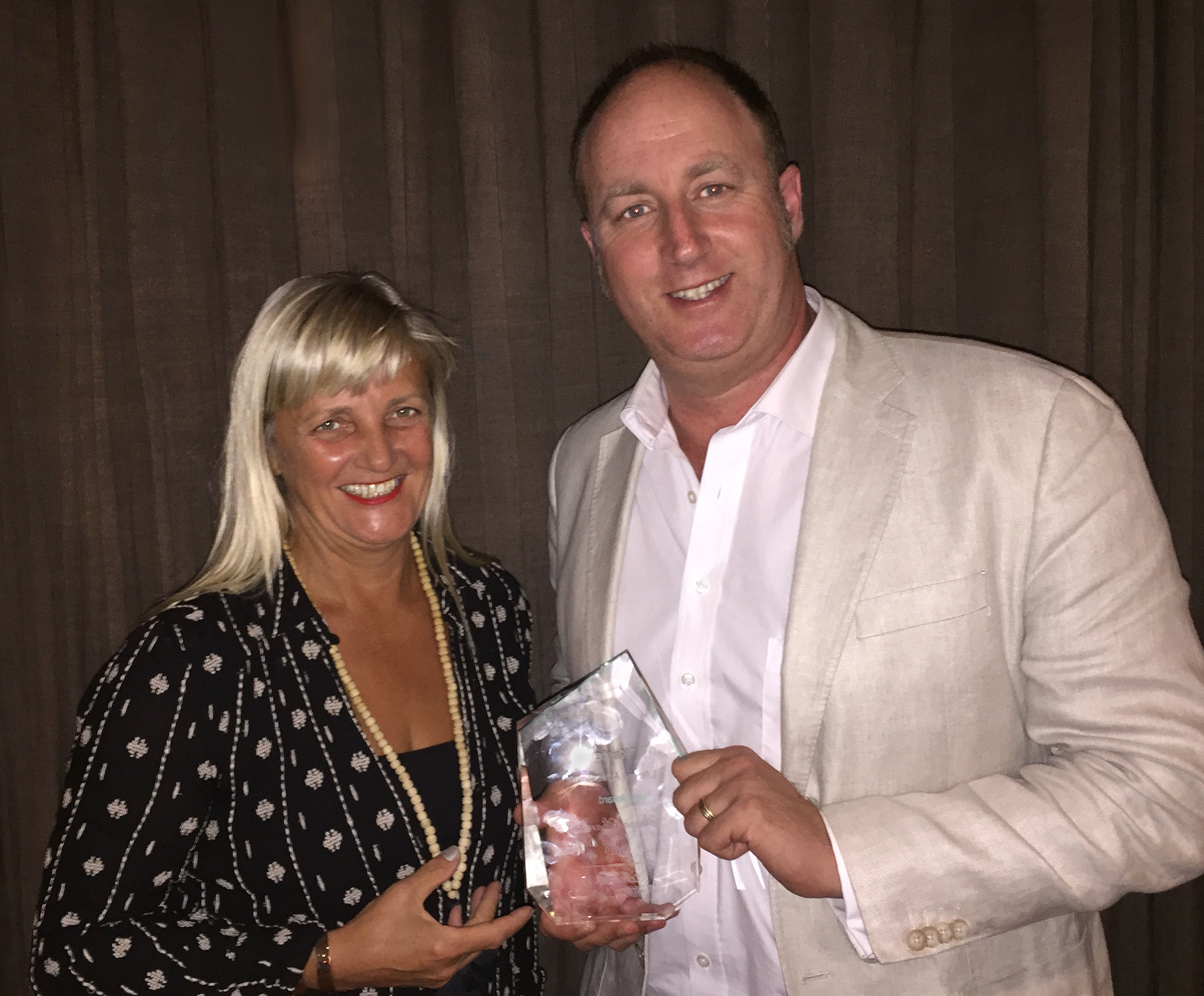 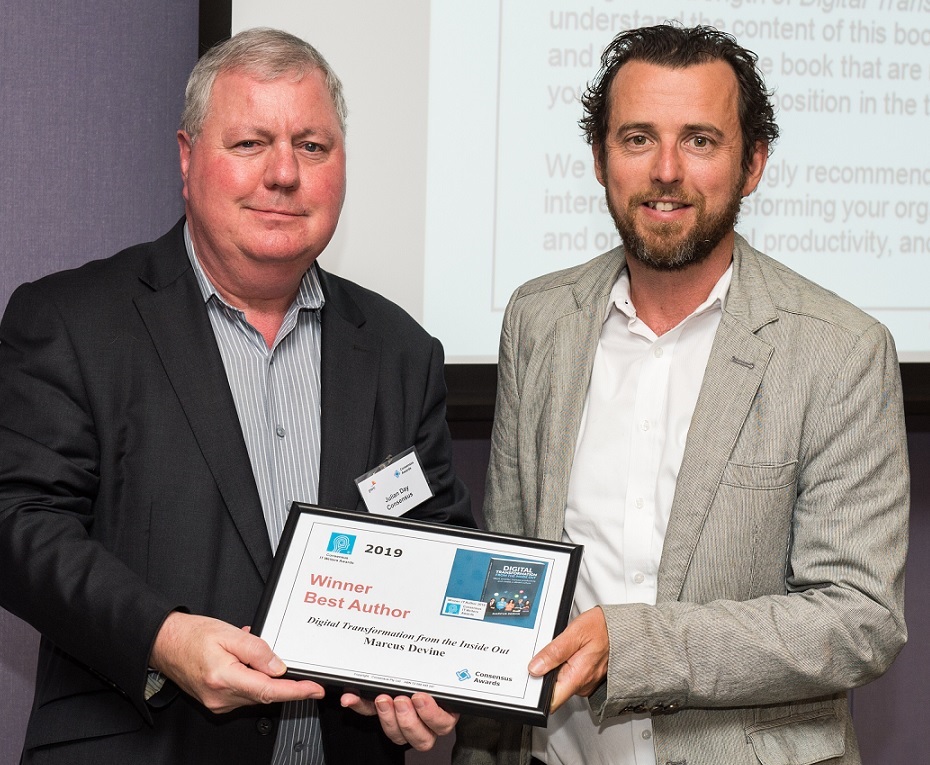 Marcus Dervin, Winner of the Best Author Award for his book “Digital Transformation from the Inside Out”, with Julian Day Founder & CEO of Consensus 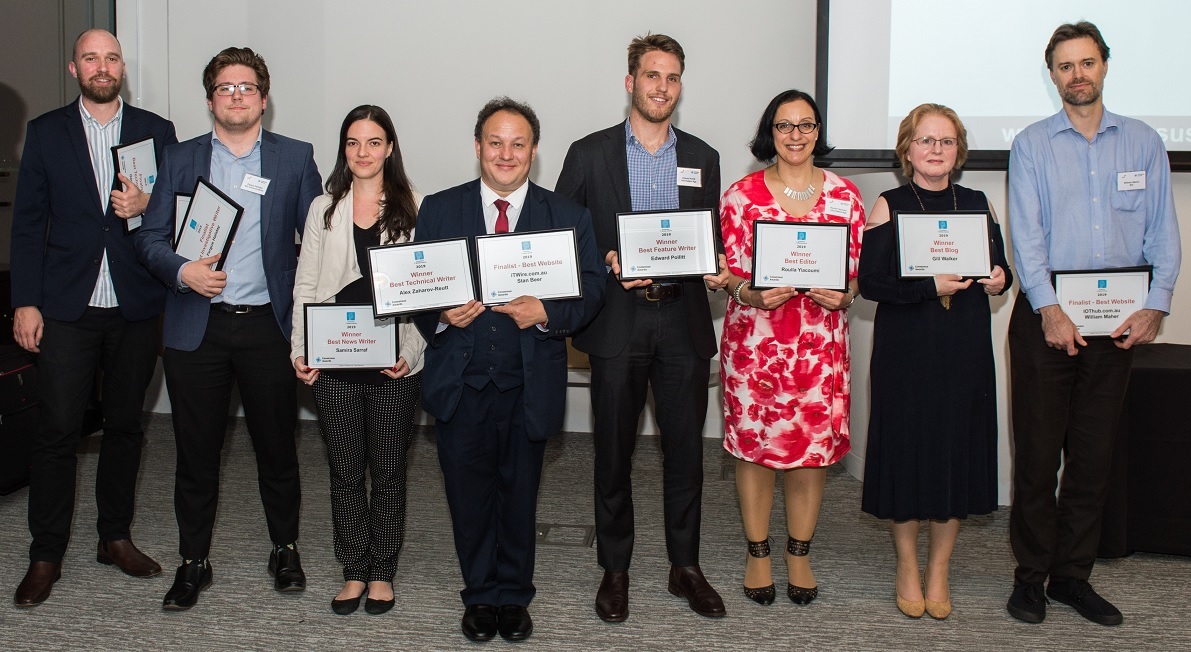 Winners & Finalists of the 2019 Consensus IT Writers Awards

Click on the ‘Winner’ to see their winning article.

The 2016 IT Writers Awards were presented by The Hon. Ed Husic MP, Member for Chifley, Shadow Spokesperson for Digital Innovation and Startups on the evening of Tuesday 14th June at the Sheraton on the Park Hotel in Sydney.

The Winners of the 2013 Consensus IT Writers Awards were announced on the evening of 25th March and presented by Mr. Paul Fletcher MP, Member for Bradfield. See a list of Finalists and Winners below. The Awards recognise our IT Writers, Journalists and Editors. In addition to these Awards, the “Kester” Lifetime Achievement Award was presented to veteran journalist and editor Merri Mack.

The Best Author Award was presented to Prof. San Murugeson for his book “Harnessing Green IT – Principles & Practices“. The Best Editor Award was not run this year due to inadequate nominations. The Awards were supported by the Australian Computer Society, Australian Consensus Technology Association, Cliftons, Hosted Continuity and Actuate.

If you are interested in the Awards or would like further information, please send us an email 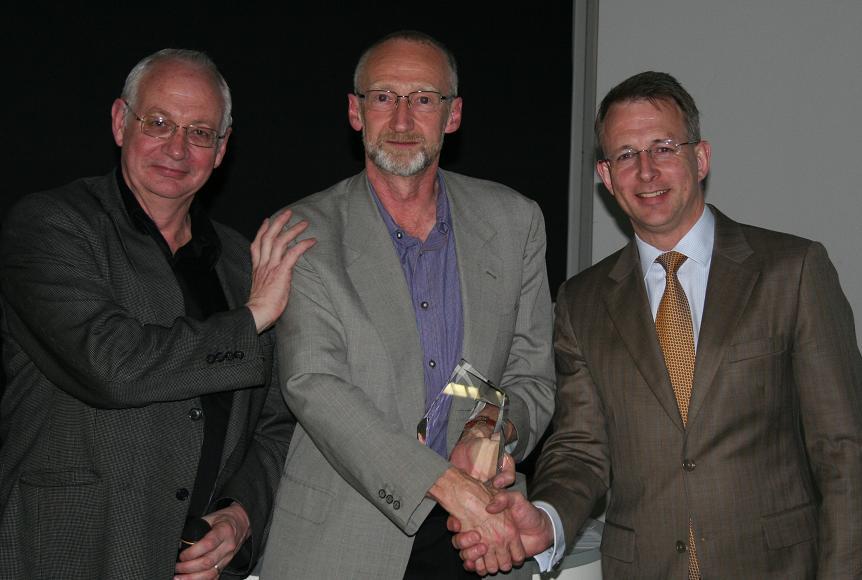 Categories for the IT Writers Awards are as follows:

Only one entry per category is allowed per person. The article or publication must have been written or produced by an Australian writer. In addition, in 2001 the judges inaugurated the annual Kester Cranswick Life Time Achievement Award, in recognition of his high standard of journalism and esteem that he was held by his peers.

If you would like to receive an Entry Form, please send us an email.

The Consensus IT Writers Awards were presented at Dimension Data in Sydney on Friday 21st October. They honour the quality of Information Technology journalism and writing in IT and industry publications. They are supported and endorsed by the Australian Computer Society. They are run alongside the 2011 Consensus IT Professional Awards. 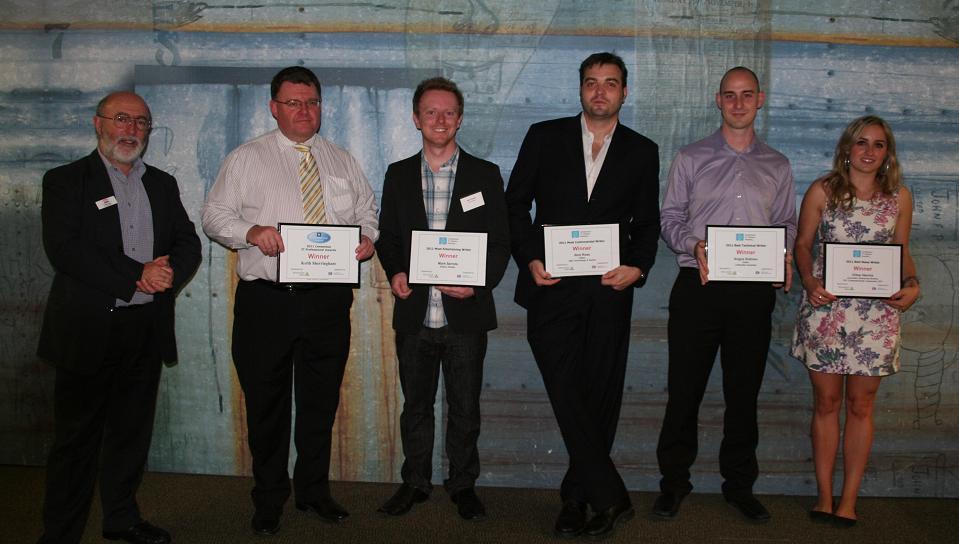 Some Winners of the 2011 IT Professional & IT Writers Awards with (l) Phil Argy, Past President ACS

The “Kester” Lifetime Achievement Award was presented to Stuart Kennedy, Editor Australian IT, for his contribution to the industry as a journalist and editor for more than 25 years. Kester Award

The Awards are structured to reflect both the individual excellence of journalists and writers and also reward consistency in publication values for titles.

OUR THANKS TO THE JUDGES WHO PARTICIPATED IN 2011:

WINNERS & FINALISTS OF THE 2011 IT WRITERS AWARDS

Click on Winner in the table below to read the winning articles.

WINNERS OF THE IT WRITERS AND IT PROFESSIONAL AWARDS2010 WINNERS & FINALISTS

The Israel Trade Commission also announced the Winner of their professional trip to Israel including flights, accommodation and a full professional program. This was won by Julian Bajkowski of the Australian Financial Review. Israel is a leading player in the global IT market, with the innovations of its companies earning it international prestige in the industry. The IT industry of Israel is a leading exporter of equipment and systems for the global market, with products and services ranking among the world’s most sophisticated and advanced of their kind. The Israel Trade Commission in Sydney is happy to match the best IT writer in Australia with the best IT sector in the world.

Our special thanks to Senator Ursula Stephens for attending on behalf of the Shadow Minister for Communications and Information Technology and Dennis Furini, Chief Executive Australian Computer Society.