Consensus specialises in the design and management of industry development/award and recognition programs. We are committed to supporting innovation and enterprise.

Consensus celebrated its 20th year in 2019 by running Awards twice in the year. Going forward the Awards will be run every six months. We have successfully run the Consensus Awards every year and have conducted in excess of 1,000 evaluations of innovative technology. Judging is conducted by over 180 judges, a huge brains trust!

We also run the Global Management Challenge (GMC) in ANZ and are introducing The Milky Way into Australia and New Zealand in early 2020. The GMC was started in Europe and is the world’s largest Management Challenge running in 30+ countries. The Milky Way developed in Sweden is the next generation of mapping tools to manage all of your IT systems. Click on the logos on right to see more details.

Click on 2019 Consensus Awards Media Release. Click on the logos to the right to see the details of each. Click here for the video of the event recorded by Alex Zaharov-Reutt, Technology Editor at iTWire.

“The Consensus Awards have a history of celebrating some of the most cutting-edge and innovative Australian tech companies, counting world-famous firms Atlassian and WiseTech Global as former recipients. I have no doubt that this year’s recipients will follow in their success.”

The second round of Consensus Awards in 2019 will be open from the middle of June with Awards presented in October. If you would like further details, please send us an email.

The 2018 Consensus Awards were presented by The Hon. Zed Seselja, Federal Assistant Minister for Science, Jobs & Innovation on the evening of Wednesday 25th July at PricewaterhouseCoopers (PwC) at their prestigious offices at Barangaroo in Sydney. The two sets of Awards presented were the Consensus Software Awards and Consensus Innovation Awards. Click on the logos of the Awards (right) to see the Winners of these prestigious awards. 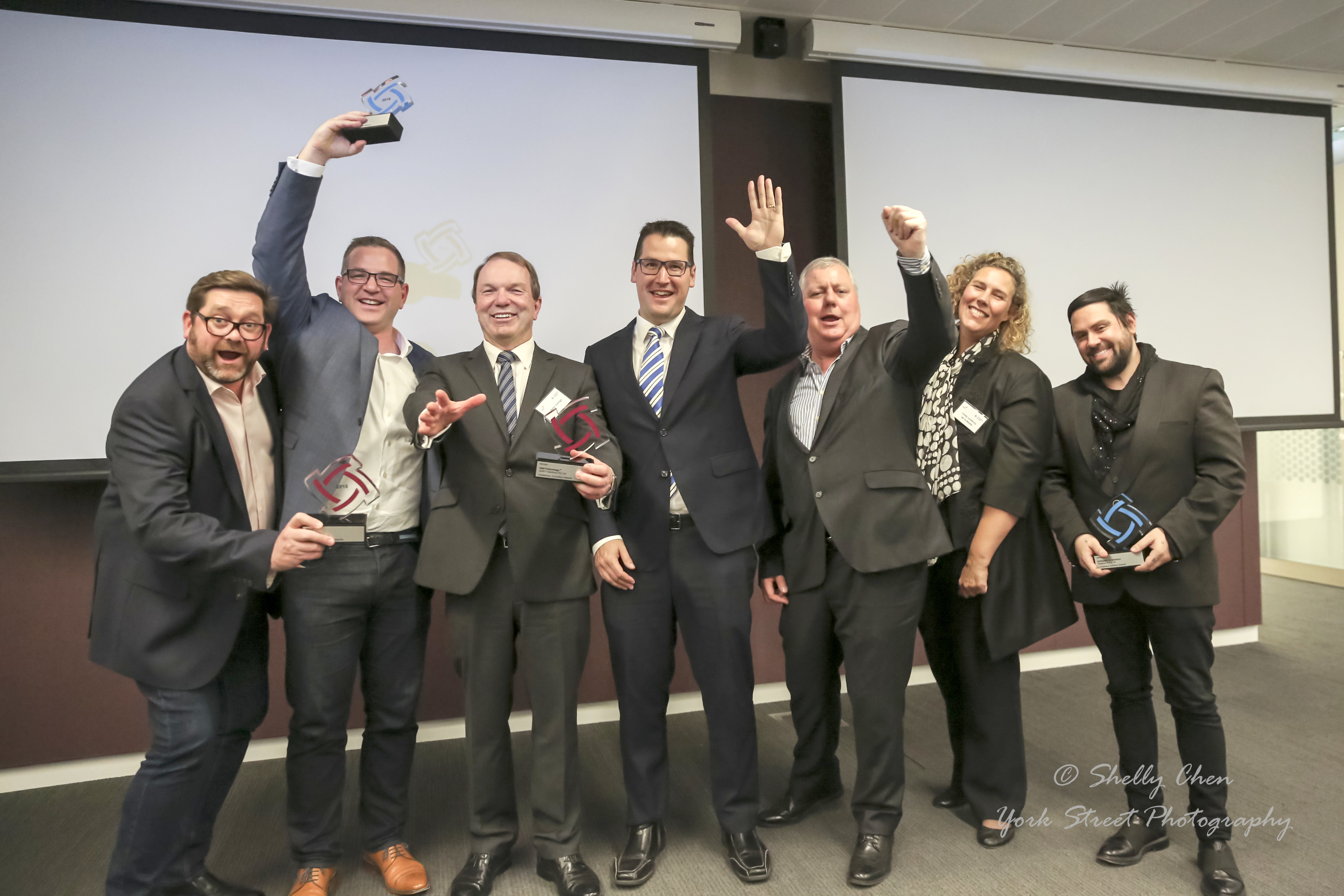 The 2017 Consensus Awards were presented by The Hon. Craig Laundy, Federal Assistant Minister for Industry, Innovation and Science and IT veteran Graeme Philipson on the evening of Monday 18th December. The event was hosted by PricewaterhouseCoopers (PwC) at their prestigious offices at Barangaroo in Sydney.

Click on the logos on the right to see the results of each. If you would like further details, please send us an email.

Please contact us for information on these new Awards at contact@consensus.com.au 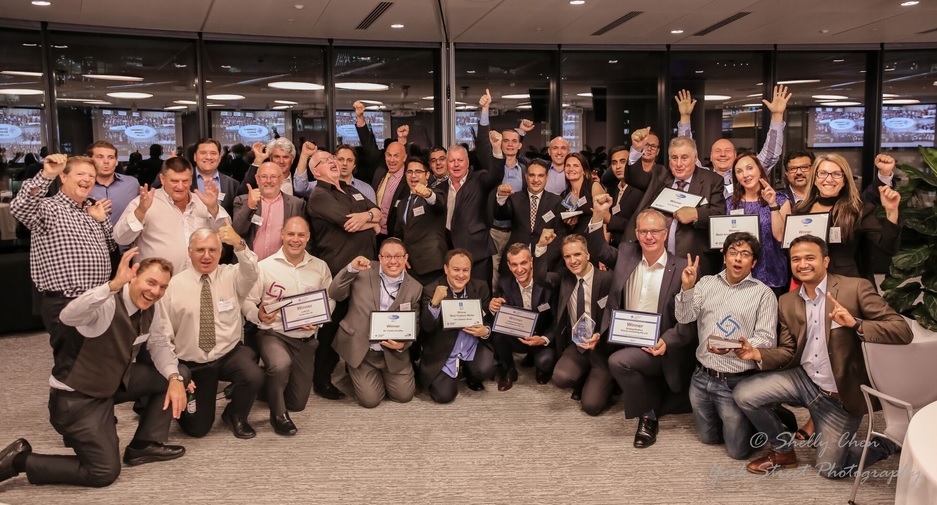 It was a great evening of celebration at the 2017 Consensus Awards Presentations!